Three-quarters of the Earth’s surface is covered by oceans and seas which are an engine for global economic growth and a key source of food security. The global ocean economic activity is estimated to be USD 3–5 trillion. Ninety percent of global trade moves by marine transport. Over 30 percent of global oil and gas produced is extracted offshore. Expanding knowledge of marine biodiversity has provided breakthroughs in sectors such as pharmaceuticals, food production and aquaculture. Over 3.1 billion of the world’s population lives within 100 kilometers of the ocean or sea in about 150 coastal and island nations. 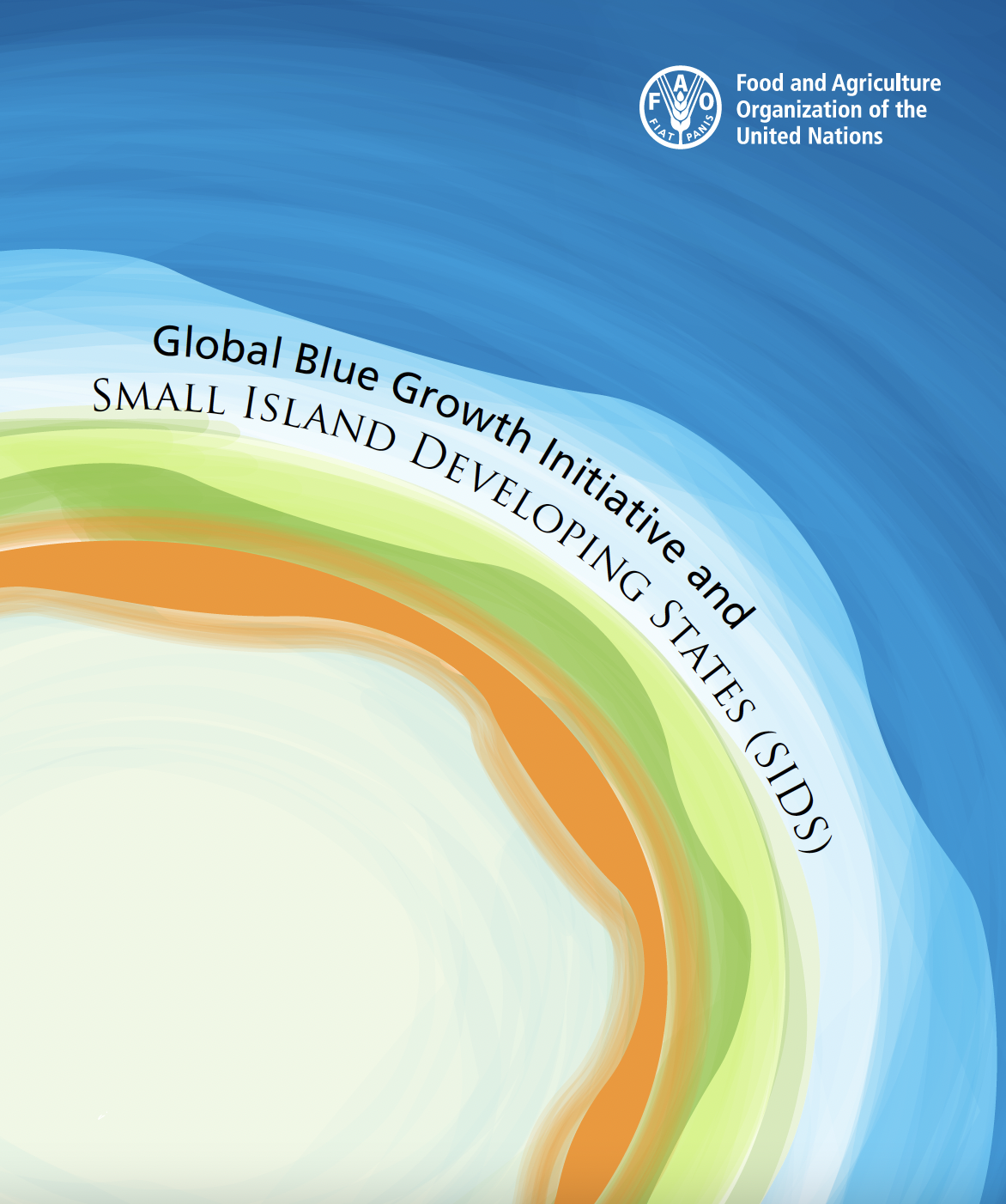