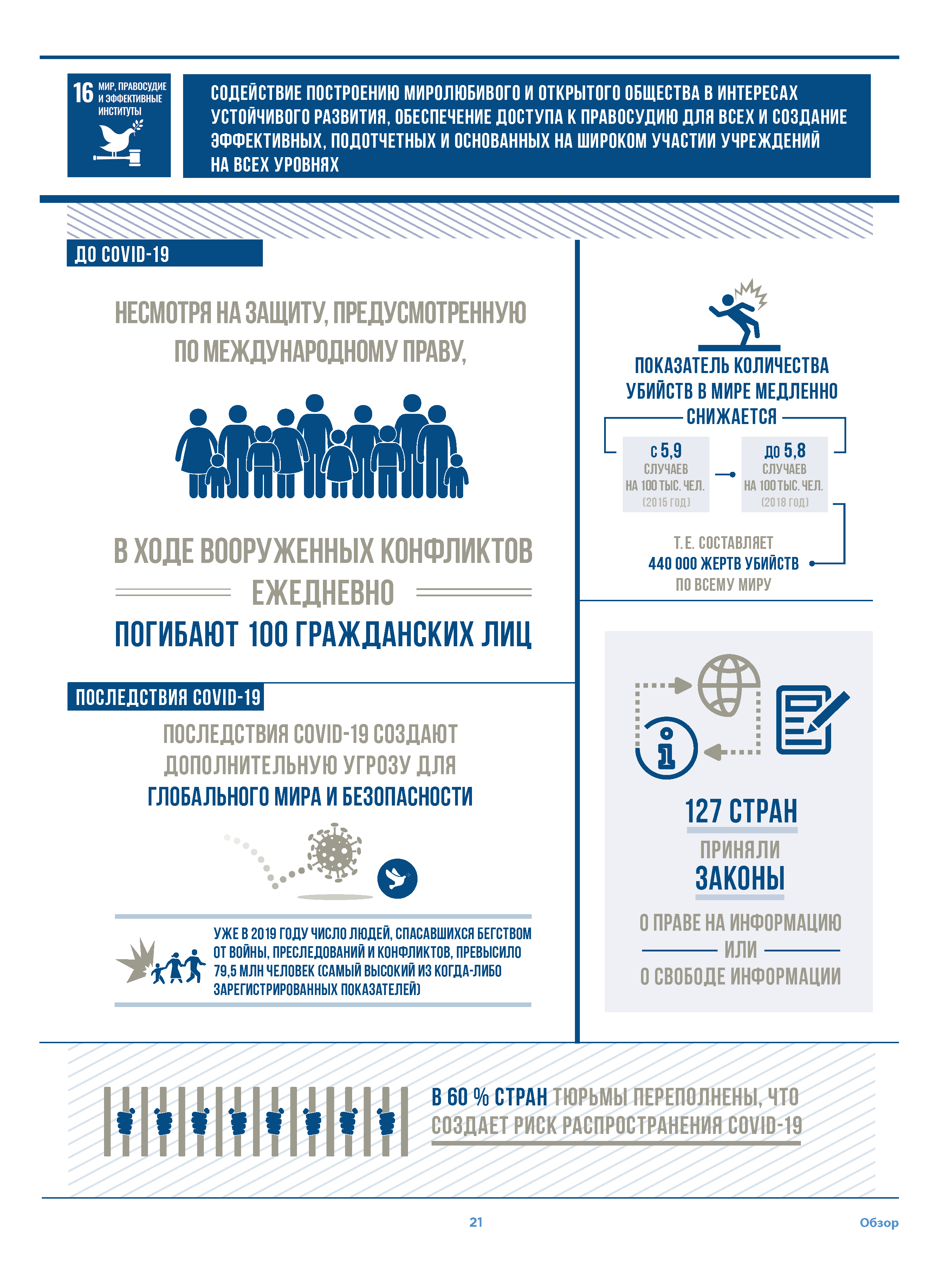 Proportion of population subjected to physical, psychological or sexual violence in the previous 12 months

End abuse, exploitation, trafficking and all forms of violence against and torture of children &lt;br&gt;

Promote the rule of law at the national and international levels and ensure equal access to justice for all &lt;br&gt;

By 2030, significantly reduce illicit financial and arms flows, strengthen the recovery and return of stolen assets and combat all forms of organized crime &lt;br&gt;

Substantially reduce corruption and bribery in all their forms &lt;br&gt;

Develop effective, accountable and transparent institutions at all levels &lt;br&gt;

Broaden and strengthen the participation of developing countries in the institutions of global governance &lt;br&gt;

By 2030, provide legal identity for all, including birth registration &lt;br&gt;

Strengthen relevant national institutions, including through international cooperation, for building capacity at all levels, in particular in developing countries, to prevent violence and combat terrorism and crime &lt;br&gt;