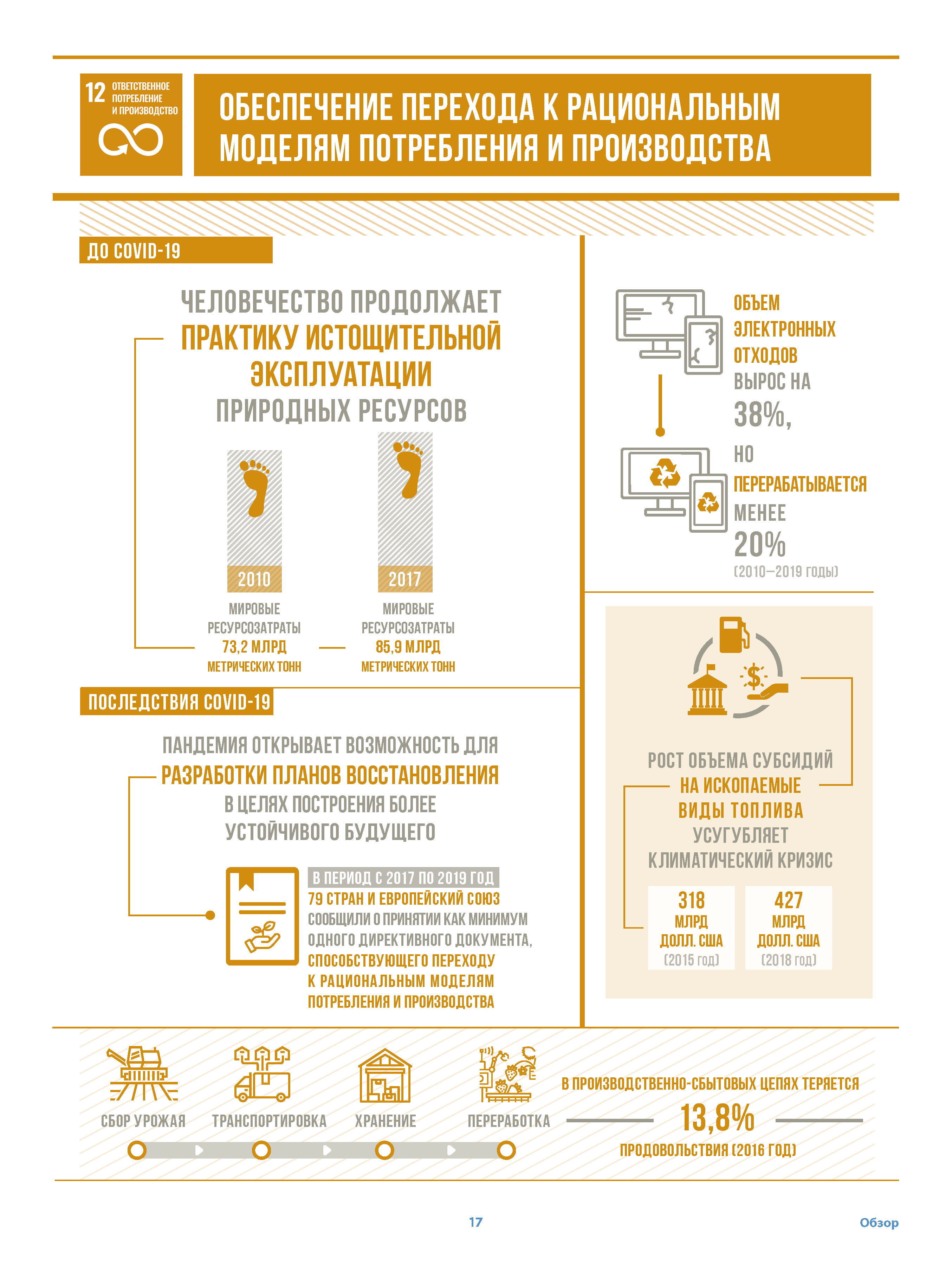 Implement the 10-year framework of programmes on sustainable consumption and production, all countries taking action, with developed countries taking the lead, taking into account the development and capabilities of developing countries

By 2030, achieve the sustainable management and efficient use of natural resources &lt;br&gt;

By 2030, ensure that people everywhere have the relevant information and awareness for sustainable development and lifestyles in harmony with nature &lt;br&gt;

Extent to which (i) global citizenship education and (ii) education for sustainable development (including climate change education) are mainstreamed in (a) national education policies; (b) curricula; (c) teacher education; and (d) student assessment

Support developing countries to strengthen their scientific and technological capacity to move towards more sustainable patterns of consumption and production &lt;br&gt;