Climate action and the SDGs: Interlinked and indivisible 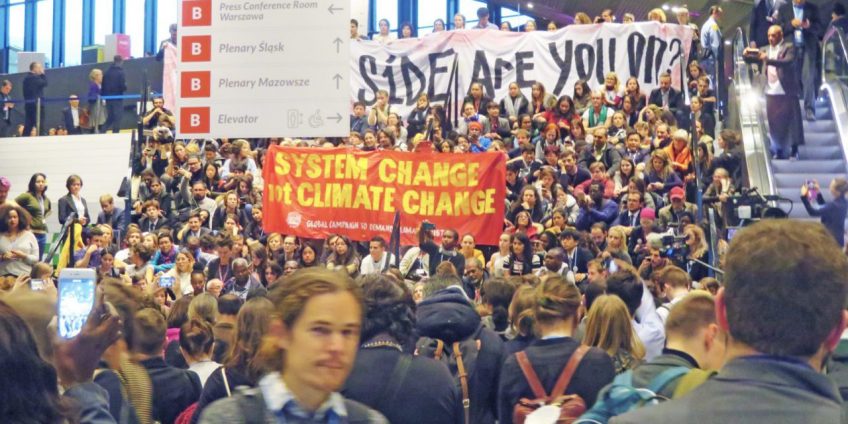 Climate action and the SDGs: Interlinked and indivisible

Climate Change stated that global warming is an urgent worldwide problem that requires an urgent response to prevent its worst effects. Fortunately, we have a plan in place: the 2030 Agenda and its 17 Sustainable Development Goals. The SDGs are our blueprint for building a better, more sustainable world that works for both people and the environment.

Implementation of the SDGs is accelerating. National governments around the world are making ambitious plans, developing new programmes and undertaking capacity development efforts to lift more people out of poverty and protect natural resources.

However, as it is now, the processes for implementing the 2030 Agenda and the Paris Agreement are progressing in parallel in most countries—and they need not be. SDG 13, after all, is dedicated to taking urgent action to combat climate change and its impacts. By strengthening synergies between the two agenda, we can foster win-win outcomes for climate action and the SDGs.

To better connect these two critical frameworks, UN DESA is partnering with the UN Framework Convention on Climate Change and Denmark’s Ministry of Foreign Affairs and Ministry of Energy, Utilities and Climate, to host a Global Conference on Strengthening Synergies between the Paris Agreement and the 2030 Agenda for Sustainable Development (informally, the Climate & SDGs Synergy Conference). The Conference, taking place from 1 to 3 April in Copenhagen, aims to align the climate and SDG processes, and stimulate action from stakeholders at the global, regional and local levels to maximise benefits.

“We expect that this global conference will deliver […] a set of concrete recommendations for strengthening the interlinkages between climate action and the SDGs,” said Liu Zhenmin, UN DESA’s Under-Secretary-General, at an event announcing the Conference at the most recent COP in Katowice, Poland. “This conference will be aimed at promoting action,” he added.

“Climate change and the SDGs are really one integral agenda,” said Patricia Espinosa, UNFCCC Executive Secretary, also at the Katowice event. “In working together, UN DESA and we at UN Climate Change are setting an example of the way the different entities can join forces.”

Conference participants will identify specific examples to illustrate the potential of synergistic and interlinked approaches towards realizing the objectives of the 2030 Agenda and the Paris Agreement, including through analyses of NDCs, National Development Plans, National Adaptation Plans and National Risk Reduction Strategies. They will also analyze implementation gaps and challenges and make a set of concrete recommendations for strengthening synergies, increasing ambition, advancing implementation action, maximizing co-benefits and stimulating multi-stakeholder partnerships. These will include directing means of implementation towards more collaborative action, as well as scaling up and enhancing the mobilization of resources that could benefit sustainable development at large including climate action, as well as ensuring effective use of resources and avoiding duplication.