Webinar 2: How to Maximize Climate and SDG Synergies? Identifying Opportunities and Navigating Trade-offs

Webinar 2 introduced some of the tools and methods that can help decision-makers identify climate & SDG synergies with the most potential in their locality or country. Speakers offered lessons learned for local and national planning and introduce decision-making tools that can help planners navigate trade-offs and prioritize opportunities to realize climate & SDG co-benefits.

Tools and methods that help decision-makers identify and act on climate/SDGs synergies:

Lessons and practices from national NDC processes and planning with climate/SDGs synergies: 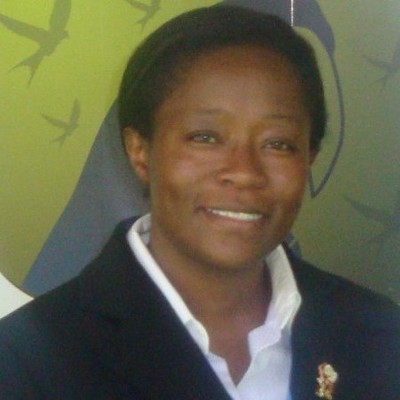 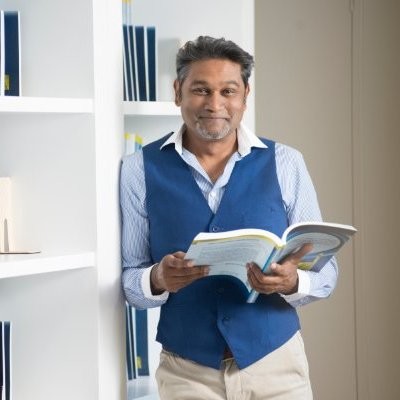 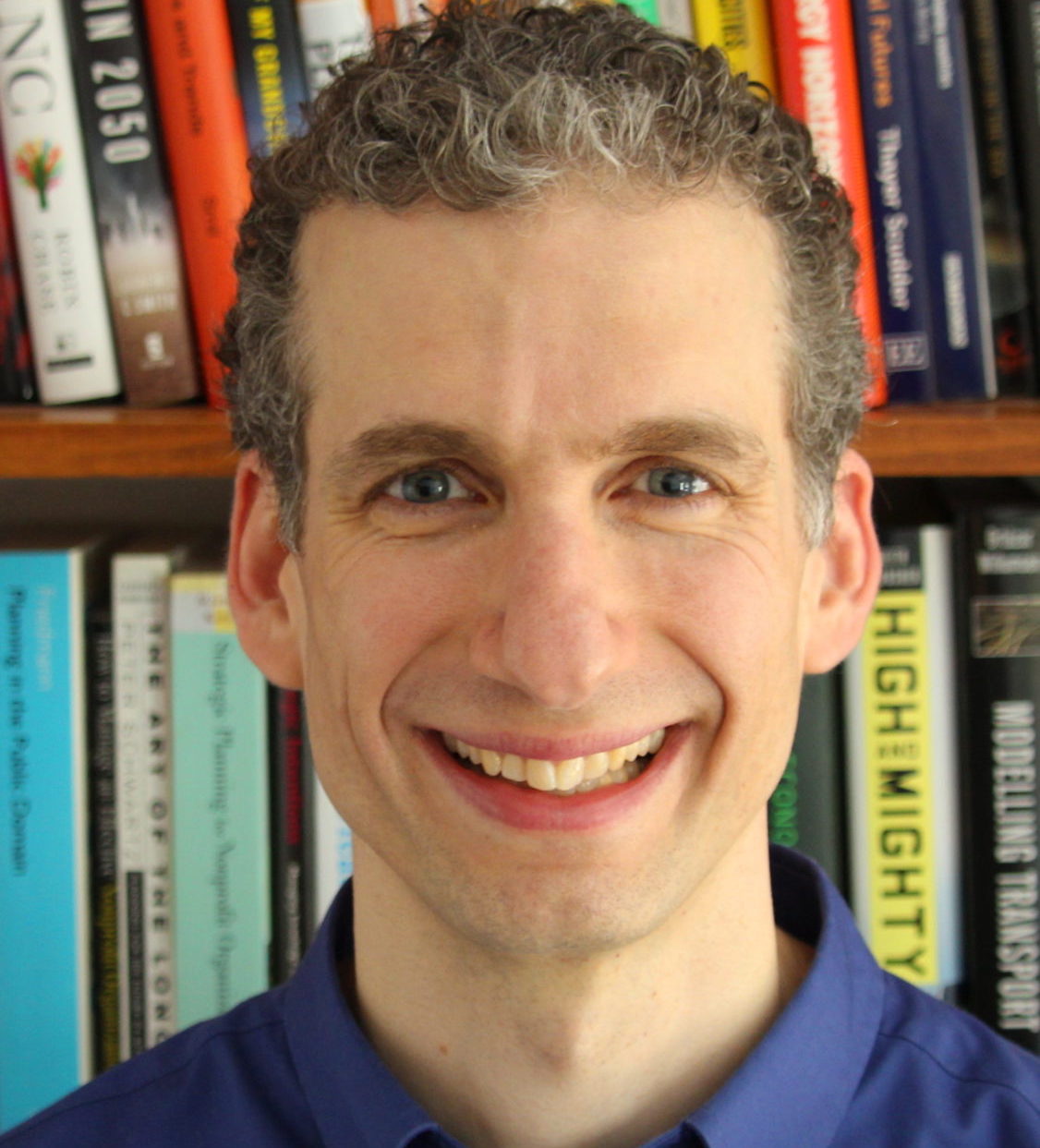 Senior Scientist at SEI US

Senior Scientist at SEI US

Jason is a Senior Scientist at SEI US, where he focuses on energy system modelling, climate change mitigation policy analysis, and modelling and policy capacity-building in developing nations.

Jason’s research centers on how to improve the usefulness of models, data systems, and data analyses to policy-makers. He is particularly interested in issues such as model and system transparency, accessibility to stakeholders who are not professional programmers or modelers, and practicality for answering actual climate and energy policy questions.

Jason came to SEI in 2013 from Eastern Research Group (ERG), an environmental and energy consultancy. At ERG he led policy and data analysis, modelling, and software development projects in support of numerous public-sector climate and energy programmes.

He has an extensive, wide-ranging background in information technology, including 15 years’ experience designing and developing significant data systems, principally web- and cloud-based.

He has an MPP in environmental policy from Tufts University, and a dual BA in government and French Studies from Harvard University. 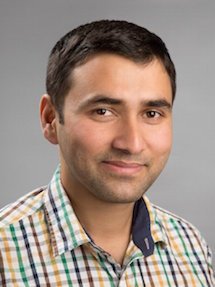 Manjeet is the Head of LDC Support Team at Climate Analytics and is based in Kathmandu, Nepal. He has worked with Climate Analytics as LDC Senior Climate Policy Analyst since 2013 and has been coordinating the technical and strategic advisory support provided to the Least Developed Country Group (LDC) in the UNFCCC negotiations. He has been participating in the UN Climate Change negotiations since 2009 as a member of the national delegation of Nepal, and was a key part of the LDC efforts that led to the Paris Agreement in 2015, taking part in many of the high level processes in that negotiation in support of the LDC Chair.

Manjeet served as member of Advisory team for the Chair of the LDC Group during Nepal’s Chairmanship (2013-2014). Since then he serves as an Advisor to the Chair of the LDC Group at the UNFCCC. He has provided high-level climate leadership support for the LDCs’ officials and ministers in climate change UN-related processes over many years and is responsible for institutional capacity on climate issues.

Manjeet is a member of the Managing Committee for the Environment Protection Fund at the Ministry of Population and Environment, Government of Nepal. He is also associated with Pokhara University, School of Environmental Science and Management, Kathmandu as Faculty for Climate Change Diplomacy.

Before joining Climate Analytics, Manjeet was Program Director at Clean Energy Nepal (CEN) where he worked for about five years and also served as the functional head of the organisation from June 2011 to April 2013. He remains active on the Board of CEN as General Secretary. He holds a Masters degree in Environmental Management (MSc) from Pokhara University, Kathmandu. He was honored in 2009 as ‘International Climate Champion’ by the British Council. He regularly writes, teaches and presents on climate change related issues. 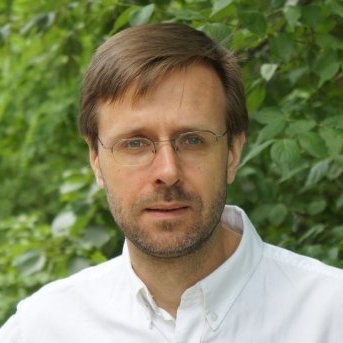 I work on the question of what makes things complex and how to understand and manage this complexity. I have been working for decades as a systems modeler, game designer, professional trainer, facilitator and researcher to provide tools for people in all sectors to make better policies and decisions about the society and environment. I have designed and applied many simulations and role-playing games addressing the issues of complexity and sustainability. I have been working with diverse groups of scientists, businesses, NGOs and government representatives in many countries around the world. In my free time, I enjoy hiking in beautiful Polish mountains. 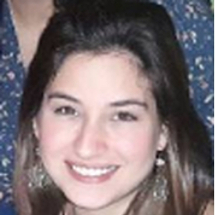 Sara is trained as an environmental lawyer. Passionate about the environment and climate change, Sara has worked on these issues since 2013. She first worked as a Climate Change Technician at the National Climate Change and CDM Council of the Dominican Republic, analyzing public policies and coordinating and attending international and national meetings related to good practices on adaptation to climate change and mitigation of greenhouse gases.

Later, Sara joined the legal advisor team in the same Council, which provided her with the opportunity to be the redactor and editor of the first draft of the National Climate Change Law of the Dominican Republic with the substantial support of the Council’s technical team.

Sara later dropped her position at the Council to further explore and engage in different climate change related sectors, and is now advocating for both sustainable development and climate change education, which she trusts is the right path for human evolution. She dreams of real action through the POP Movement. 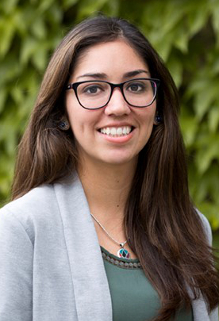 Sofia Gonzales is a climate policy analyst at NewClimate Institute. She joined the team in April 2015. Sofia works on climate policy development and analysis ─with focus on low carbon plans and strategies in developing countries─, and on tracking international climate action and the quantitative analysis of GHG emission trajectory scenarios and governments’ mitigation efforts.

Sofia holds a B.Sc. in Biology from the National Agrarian University (UNALM, Peru) and an M.Sc. in Global Change Ecology from the University of Bayreuth. For her Master thesis, which she developed in collaboration with NewClimate Institute, she analysed the role of co-benefits in defining mitigation ambition of the INDCs in four countries: Switzerland, India, Peru and South Africa. Prior to joining NewClimate Institute, she worked at Libelula in Lima, Peru were she supported a flagship mitigation project (PlanCC) as a Research Specialist; and before that she worked at the Ministry of Environment of Peru, assisting during the country preparation process towards the Rio+20 Conference.