Safeguarding the rights of girls in the criminal justice system

Gender-based violence is a pervasive and devastating manifestation of discrimination against women and girls. International human rights standards, including the Convention on the Rights of the Child (CRC), the Convention on the Elimination of all Forms of Discrimination against Women, and the Convention against Torture and Other Cruel, Inhuman or Degrading Treatment or Punishment, provide a solid framework for pre-venting and responding to violence against girls in both public and private spheres. Unfortunately, non-compliance with international human rights obligations to protect girls from all forms of vio-lence remains a serious challenge.

The criminal justice system should aim to prevent incidents of violence, bring perpetrators to justice, and ensure recovery and social reintegration for victims. Like any other group in society, women and girls are entitled to nothing less. As the story of Kainat illustrates, however, the social, economic and cultural position of girls, together with deeply- rooted discriminatory attitudes toward them in society as a whole, inﬂuence the attitudes and re-sponses of the criminal justice system to heinous crimes of violence committed against them. Rath-er than beneﬁtting from rehabilitation, protection and redress, girls who fall victim to violence often ﬁnd themselves criminalized, which can lead, in turn, to further violence against them, inhuman punishment and unlawful deprivation of liberty. At the same time, perpetrators of violence against girls are rarely held accountable for their actions or deterred from committing further criminal acts.
View PDF: 2580safeguarding_the_rights_of_girls_in_the_criminal_justice_system.pdf 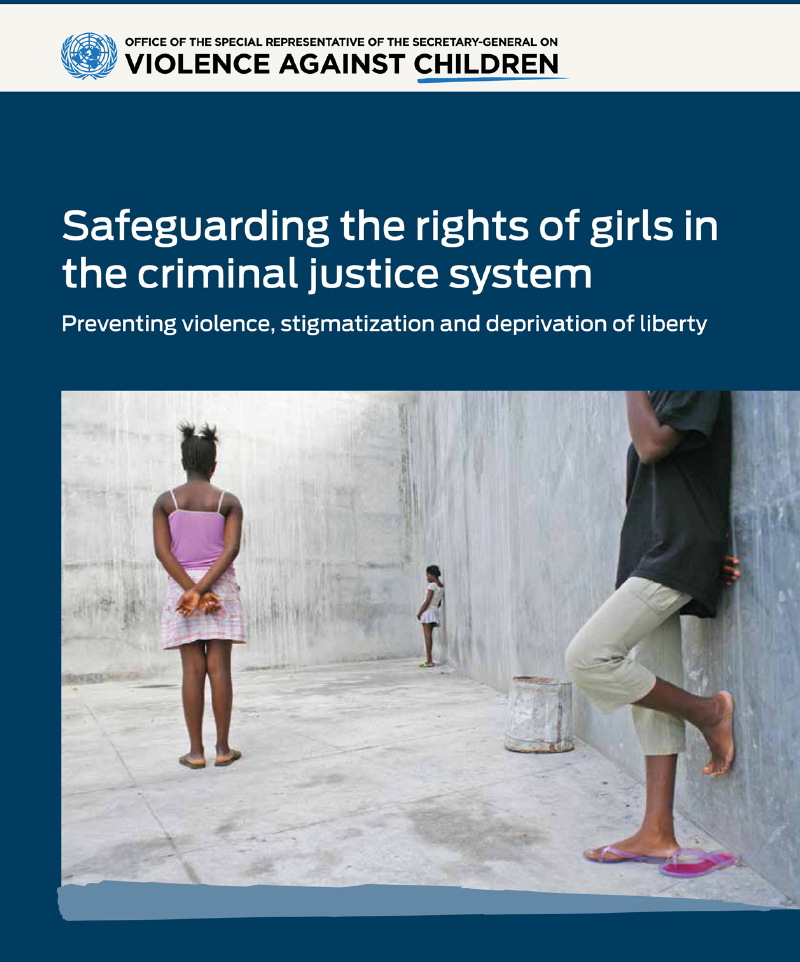