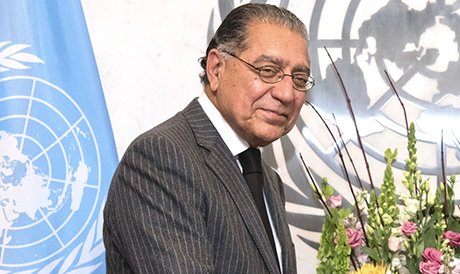 President of Economic and Social Council

President of Economic and Social Council 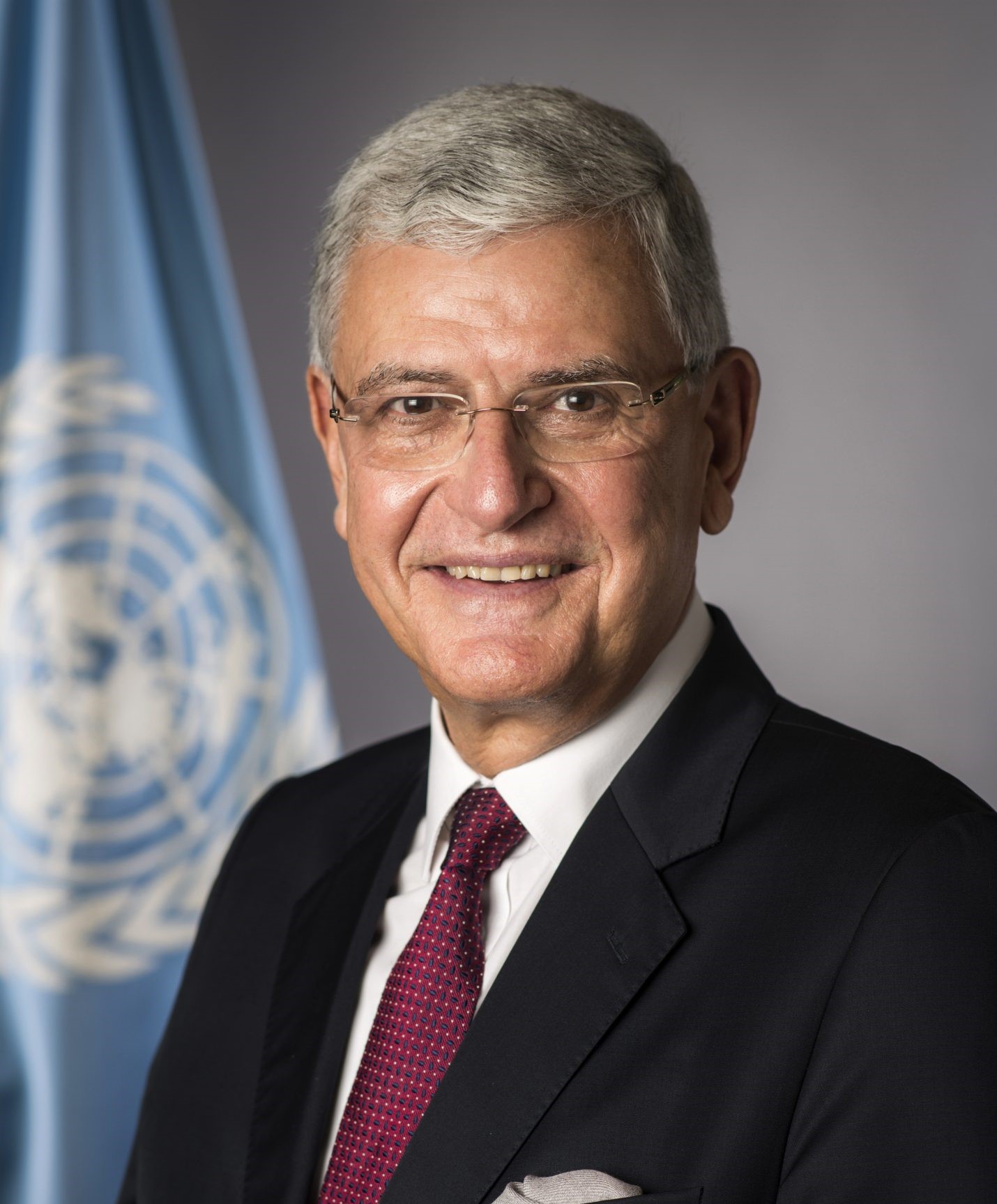 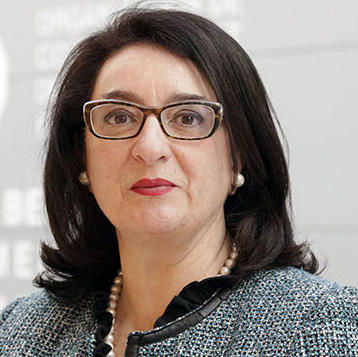 ﻿United Nations Secretary-General António Guterres announced on 20 December 2018 the appointment of Maria-Francesca Spatolisano of Italy as Assistant Secretary-General for Policy Coordination and Inter-Agency Affairs in the Department of Economic and Social Affairs. Ms. Spatolisano has 33 years of experience in public service including extensive senior leadership in multilateral affairs. She has served as the European Union Ambassador to the OECD and UNESCO, Monaco and Andorra. She was a member of the EU Delegation to the United Nations, serving as the Head of its Economic and Trade Section. She covered all issues related to trade, development and environmental policies in the Second Committee and ECOSOC and was also the EC representative to the Fifth Committee. Since 2017, she has been responsible for International Organizations and Development Dialogue with other Donors in the Commission’s Directorate General for Development Cooperation. In this capacity, she has assured the EU presence and developed EU positions on development policy in a number of international fora including the United Nations, the World Bank and International Monetary Fund, OECD, G-7 and the G-20, where she represented the EU in the G-20 Development Working Group. 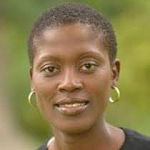 Ms. Julie Makani is from the Department of Haematology and Blood Transfusion at Muhimbili University of Health and Allied Sciences (MUHAS), where Tanzania established one of the world’s largest single-center study cohorts for sickle cell disease. She is Principal Investigator of Sickle Pan African Research Consortium (SPARCO) within the SickleInAfrica network http://www.sickleinafrica.org/ Co-Principal Investigator, SickleGenAfrica  http://sicklegenafrica.com/ and MUHAS site Co-Principal Investigator for H3ABioNet https://www.h3abionet.org/. She is a Fellow of the Tanzania Academy of Sciences, received the 2011 Royal Society Africa Award and is working on the application of genomic research to improve health and find a cure for sickle cell disease. 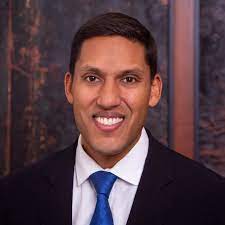 Mr. Shah serves as President of the Rockefeller Foundation, a global institution with a mission to promote the well-being of humanity around the world. The Foundation applies data, science, and innovation to improve health for women and children, create nutritious and sustainable food systems, end energy poverty for more than a billion people worldwide, and enable meaningful economic mobility in the United States and around the world. In 2009, he was appointed USAID Administrator by President Obama and unanimously confirmed by the U.S. Senate. Dr. Shah reshaped the $20 billion agency’s operations in more than 70 countries around the world by elevating the role of innovation, creating high-impact public-private partnerships, and focusing US investments to deliver stronger results.  Shah secured bipartisan support that included the passage of two significant laws – the Global Food Security Act and the Electrify Africa Act.  He led the U.S. response to the Haiti earthquake and the West African Ebola pandemic, served on the National Security Council, and elevated the role of development as part of our nation’s foreign policy. Prior to his appointment at USAID, Shah served as Chief Scientist and Undersecretary for Research, Education, and Economics at the United States Department of Agriculture where he created the National Institute for Food and Agriculture. Shah founded Latitude Capital, a private equity firm focused on power and infrastructure projects in Africa and Asia and served as a Distinguished Fellow in Residence at Georgetown University.  Previously, he served at the Bill & Melinda Gates Foundation, where he created the International Financing Facility for Immunization which helped reshape the global vaccine industry and save millions of lives.