Special event: STI and harnessing global opportunities for transformations in 2021

The year 2021 is set to be a landmark year with major global events, such as the Food Systems Summit, the High-level Dialogue on Energy, the second global Sustainable Transport Conference, the UN Biodiversity Conference (COP15) and UN Climate Change Conference (COP26). This roundtable will examine the most impactful STI applications- as well as the most significant unsolved problems- in these areas, with the potential to simultaneously influence multiple SDG targets. Several of these correspond closely to the ‘entry’ points advanced in the scientific assessment of the Global Sustainable Development Report, 2019. 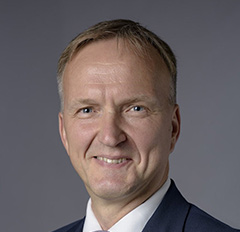 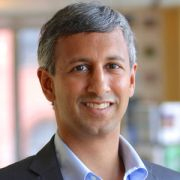 Mr. Manish Bapna is the Interim President and CEO of the World Resources Institute, a global research organization that works to address the urgent sustainability challenges related to food, forests, water, climate, energy, cities and the ocean. Manish oversees WRI’s programs, chairs WRI’s management team and works to strengthen the impact of WRI research. He led WRI’s efforts to establish offices in China, India and Brazil and helped launch WRI programs on cities, energy, finance and adaptation. Previously, he was the Executive Director of the nonprofit Bank Information Center and a Senior Economist at the World Bank. He also was a strategy consultant at McKinsey & Company. 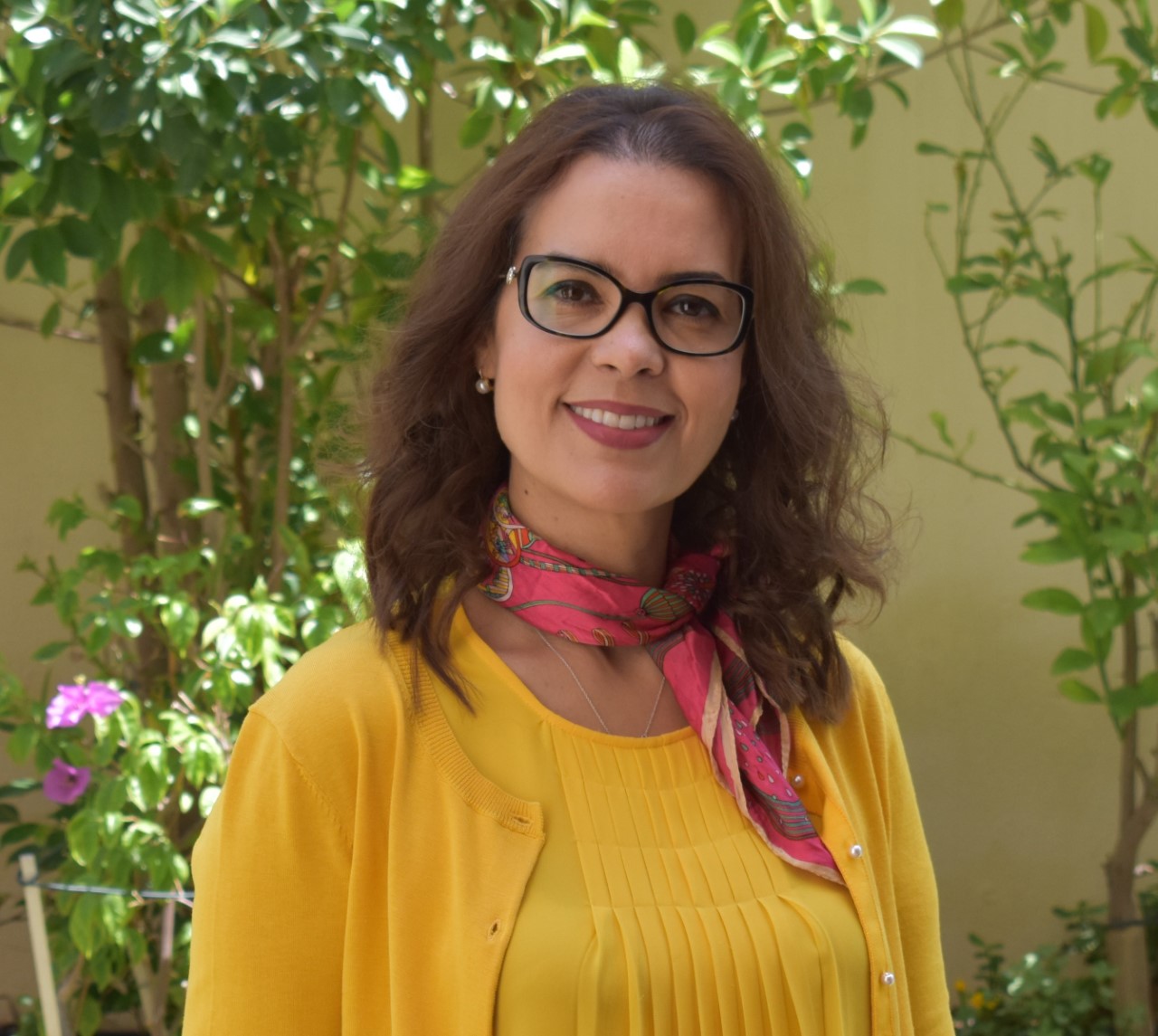 Ms. Ismahane Elouafi is Chief Scientist of the Food and Agriculture Organization (FAO) of the United Nations, and part of FAO’s core leadership structure. With nearly two decades of experience in agricultural research and development in Asia, Africa and the Middle East, Ms. Elouafi is known for promoting neglected crops, non-fresh water in agriculture, and women in science. Ms. Elouafi has been a member of numerous boards and research institutes. Her contributions to science have been recognized with prestigious awards and accolades, including the Excellence in Science Award from the Global Thinkers Forum. Ms. Elouafi holds a Ph.D. in Genetics. 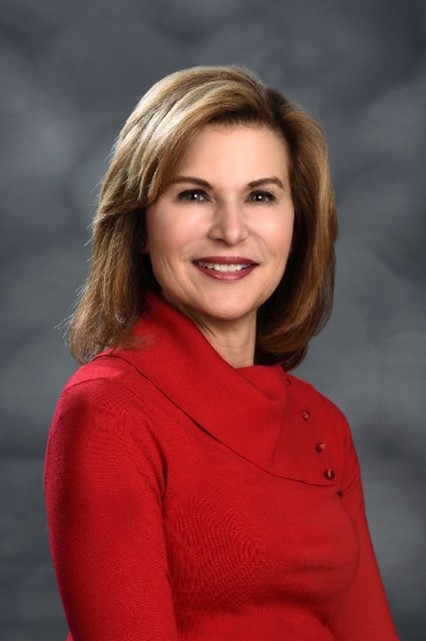 Ms. Carla Bailo is the President and CEO of the Center for Automotive Research (CAR) and is a leader in engineering and vehicle program management, with 42 years of experience in the automotive industry. Under her leadership, CAR continues to be a preeminent resource of objective and unbiased research, analysis, and information regarding the North American automotive industry. In addition to her role at CAR, Ms. Bailo was the 2016-2018 vice president of automotive for SAE International, a global association of more than 138,000 engineers and related technical experts in the aerospace, automotive and commercial-vehicle industries. Prior to joining CAR, she was most recently the assistant vice president for mobility research and business development at The Ohio State University. She also has 25 years of experience at Nissan North America, Inc., where she served as senior vice president of research and development. 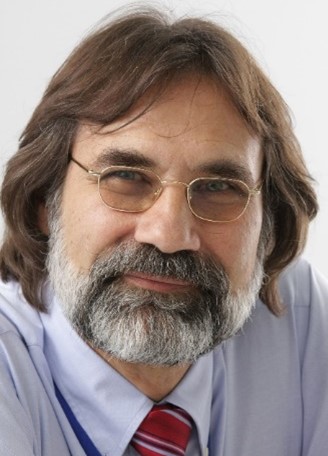 Mr. Nebojsa (Naki) Nakicenovic is a Member of Group of Seven Chief Scientific Advisors to the European Commission and Emeritus Research Scholar, International Institute for Applied Systems Analysis (IIASA). He is the Former Deputy Director General and Acting Director General of the International Institute for Applied Systems Analysis (IIASA) and former tenured Professor of Energy Economics at Vienna University of Technology. He serves on ten scientific advisory boards of ten academic, private, and public organizations and is an editorial board member of ten peer-reviewed scientific. 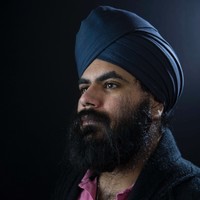 Mr. Amrit Chandan is an entrepreneur interested in projects which are low carbon in nature, and which will have a positive impact on our world. Mr. Chandan holds a PhD in Fuel Cell Technology and worked in the low carbon vehicle space for many years. As part of his work with Aceleron, Mr. Chandan has developed key partnerships with organisations like the Shell Foundation to increase the impact of Aceleron’s batteries into developing regions. He has been recognised for his work through several accolades, including being named on the Forbes 30 Under 30 list and being awarded the Hawley Award for Engineering Innovation by HRH Princess Anne on behalf of the Worshipful Company of Engineers. Mr. Chandan is also a member of the exclusive Aceleron Doctor’s Club.