Session 3: Effective paths towards the SDGs: STI for transforming economies toward equity, sustainability and climate action

This is the second session of two dedicated to the SDGs in-focus at the HLPF 2021. This session would look specifically at STI to advance SDGs 8, 10, 12 and 13, including through their interlinkages with the rest of the 2030 Agenda for Sustainable Development. Discussions could include breakthroughs and new approaches to accelerate SDG progress through innovations, focused priorities for STI development and successful experiences from the pandemic that can be scaled up to have impact across multiple goals and targets as well as ways to improve the science-policy-society interface; increasing scientific collaboration globally for tackling major challenges. 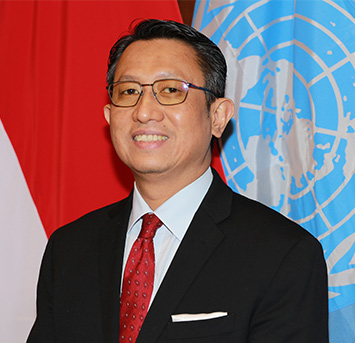 Ambassador, Chargé d'Affaires of the Permanent Mission of the Republic of Indonesia to the United Nations

Ambassador, Chargé d'Affaires of the Permanent Mission of the Republic of Indonesia to the United Nations

H.E. Mr. Mohammad Koba is Chargé d'Affaires of the Republic of Indonesia to the United Nations in New York. He started his career in 1997 in the Research and Development Agency of the Ministry of Foreign Affairs of Indonesia. His diplomatic posts include the Permanent Mission of Indonesia to the European Union, and the Permanent Mission of Indonesia in Geneva. He has a broad knowledge of international affairs having experience in the Asia-Europe Meetings, ASEAN-EU, international security and disarmament, Multilateral Environment Agreements, International Telecom Union, CITES, RAMSAR, WMO, IPCC. Before his posting in New York as Deputy Permanent Representative, he was the Deputy Director of the General Affairs Bureau. 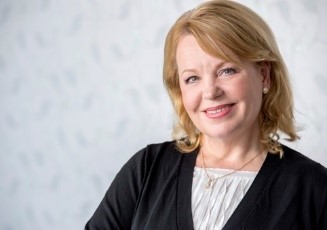 Ms. Anne-Christine Ritschkoff has been at VTT Technical Research Centre of Finland Ltd, a globally networked, multi technological not-for-profit research organization, since 1987 in various research and management positions. She has more 100 scientific publications from the fields of biotechnology, materials science and natural resources. Ms. Ritschkoff holds currently the position of Senior Advisor, bioeconomy and circular economy. Her special task is to foster technologies, knowledge and practical solutions in the area of natural resources, environmental and clean technologies and resource efficiency. Her previous position as VTT´s Scientific Director & CTO gave her an excellent background and insight of different technologies and scientific disciplines. She promotes enthusiastically new, sustainable solutions and radical innovations for the benefit of the sustainable and equal society and economy by integration of different competences and disciplines. She is also actively building strategic networks between Research & Development & Innovation, industry and commerce and government. Ms. Ritschkoff contributes to Finnish and international science and innovation systems through various position of trust. She has been a member in the High-Level Groups, composed of the opinion leaders from the industry, ministries, Finnish Parliament and research institutions, responsible for the establishment of the National Natural Resource Strategy for Finland and Finnish National Strategy on Bioeconomy. She has also possessed several member- and chairs of international committees and board of directors. Ms. Ritschkoff has served as a member of UN TFIM 10MG Group during 2018-2021. She has also involved as a team member in the establishment of the United Nations Technology Innovation lab (UNTIL) in Finland by the United Nations and the Ministry for Foreign Affairs of Finland. 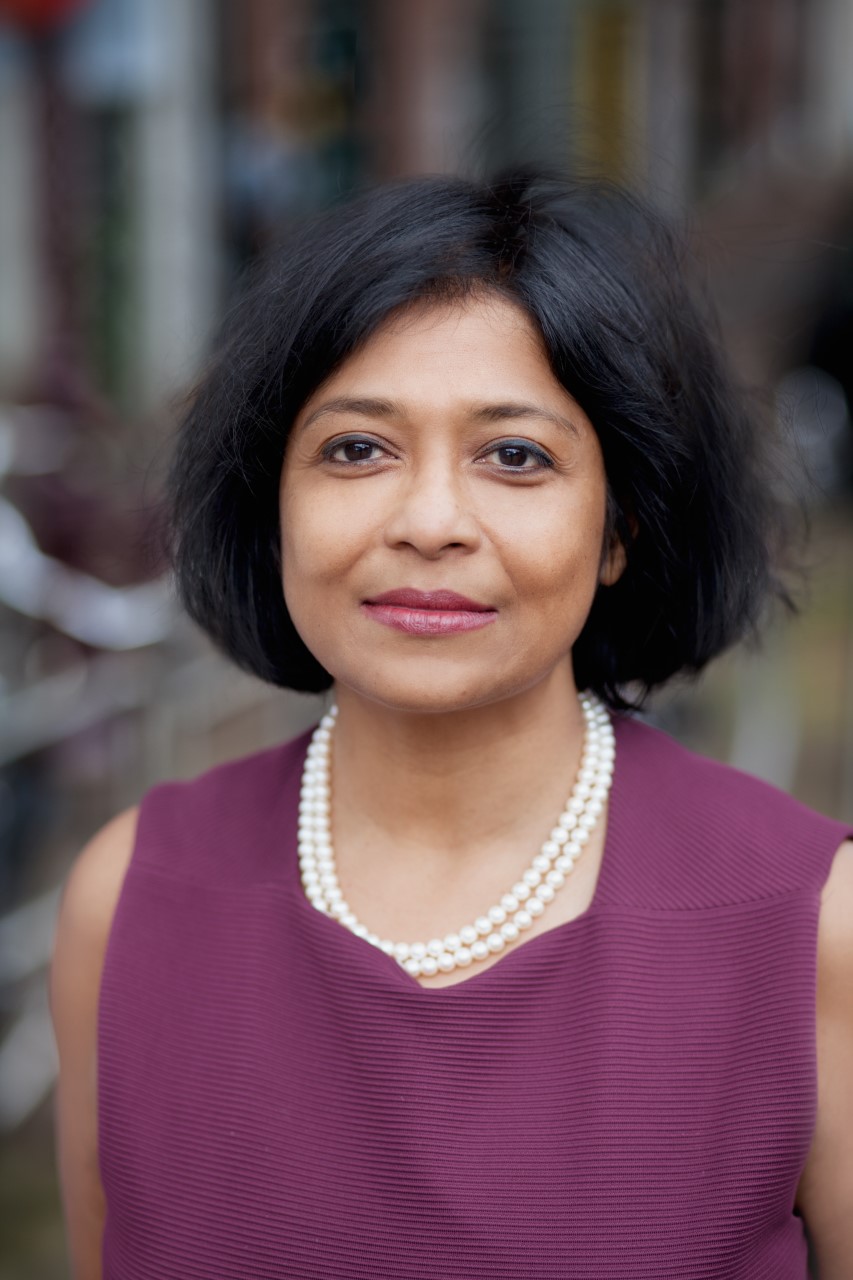 Ms. Joyeeta Gupta is co-chair of UNEP’s Global Environment Outlook-6 (2016-2019), published by Cambridge University Press, which was presented to governments participating in the United Nations Environment Assembly in 2019, and won the Association of American Publishers PROSE award for Environmental Science. She has been nominated as co-chair of the Earth Commission (2019-2021), set up by Future Earth, together with Johan Rockström and Dahe Qin. She is full professor of environment and development in the global south at the Amsterdam Institute for Social Science Research of the University of Amsterdam and IHE Delft Institute for Water Education. She is also the Faculty Professor on Sustainability (2019-2024). She leads the programme group on Governance and Inclusive Development. She was lead author in the Intergovernmental Panel on Climate Change which won the 2007 Nobel Peace Prize with Al Gore and of the Millennium Ecosystem Assessment which won the Zaved Second Prize. She has published several books, is on the editorial board of seven journals, and has (co-)edited 13 Special Issues. Her Google Scholar Impact Factor is 51, with 120 journal papers and more than 10,000 citations. She has successfully supervised 18 PhDs and is currently supervising 24 PhD students in the areas of climate change, forest, food/fish, water and disaster governance as well as in development challenges such as food governance and child marriage. She has been on the scientific steering committees of international and national scientific programmes. At national level, she was the Vice-President of the Commission on Development Cooperation (2011-2019) and member of the Advisory Council on International Affairs (2011-2019), a statutory body that advises three Cabinet Ministers in the Netherlands. 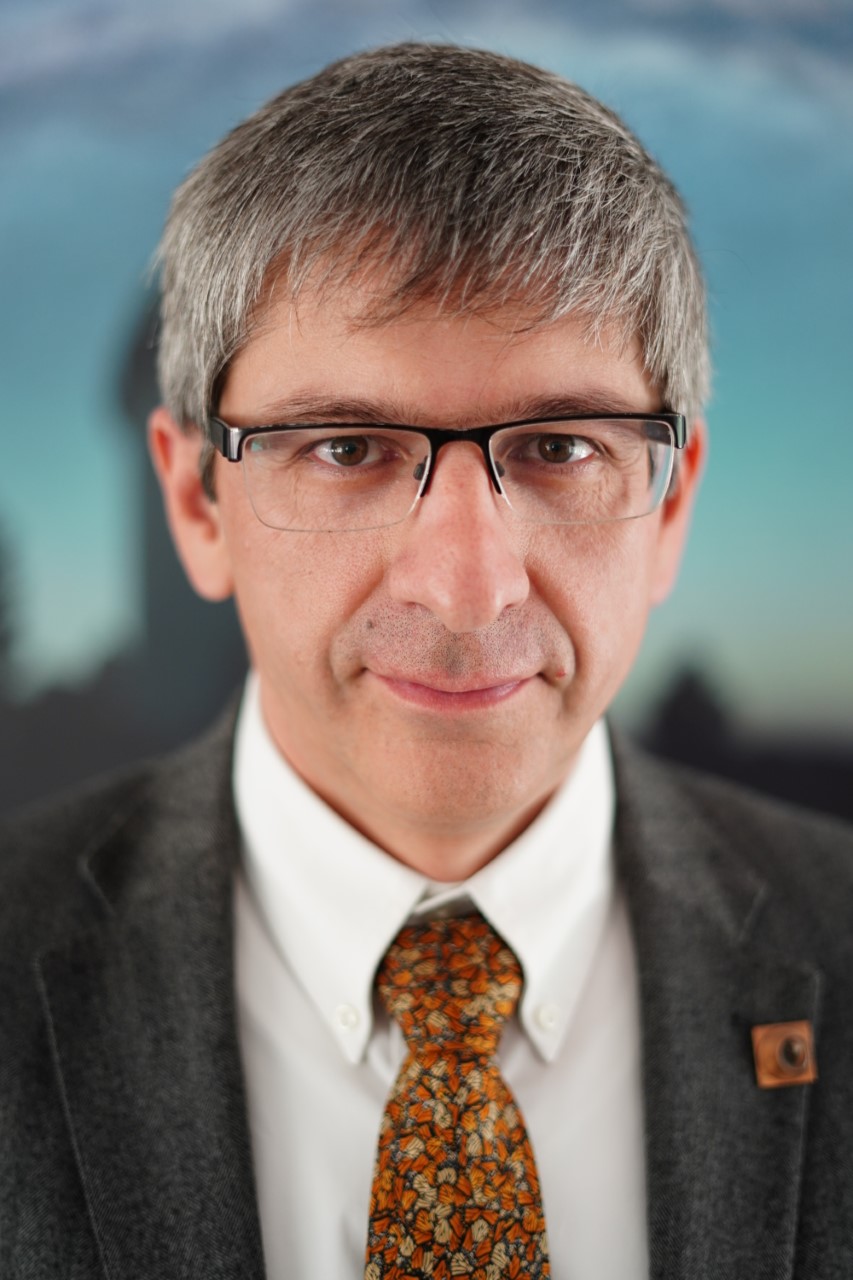 Mr. William Lee is Professor of Astronomy at Instituto de Astronomía, UNAM. Dr. Lee has carried out research in high-energy astrophysics, including the physics of binary stellar systems containing compact objects, gamma-ray bursts, the production of gravitational waves, and has published more than 100 referreed papers with over 7000 citations. In 2009 he earned the Distinguished Young Scientist award at UNAM, and has worked on the development of infrastructure and instrumentation projects for Observatorio Astronómico Nacional in San Pedro Mártir, Baja California, in collaboration with institutions in Mexico, France, Spain, Taiwan and the United States. He has been a visiting Professor at the Institute of Astronomy-University of Cambridge, Institute for Advanced Study, University of California-Santa Cruz, Institut d’Astrophysique de Paris, Laboratoire d’Astrophysique de Marseille, SISSA and the Nicolaus Copernicus Astronomical Centre. Dr. Lee has served as Secretary for the Mexican Academy of Sciences, Director of Instituto de Astronomía at UNAM from 2010 until 2015, is a member of the Mexican Academy of Sciences and of the International Astronomical Union, and since December 2015 he is Vice-Chancellor for Scientific Research at UNAM. 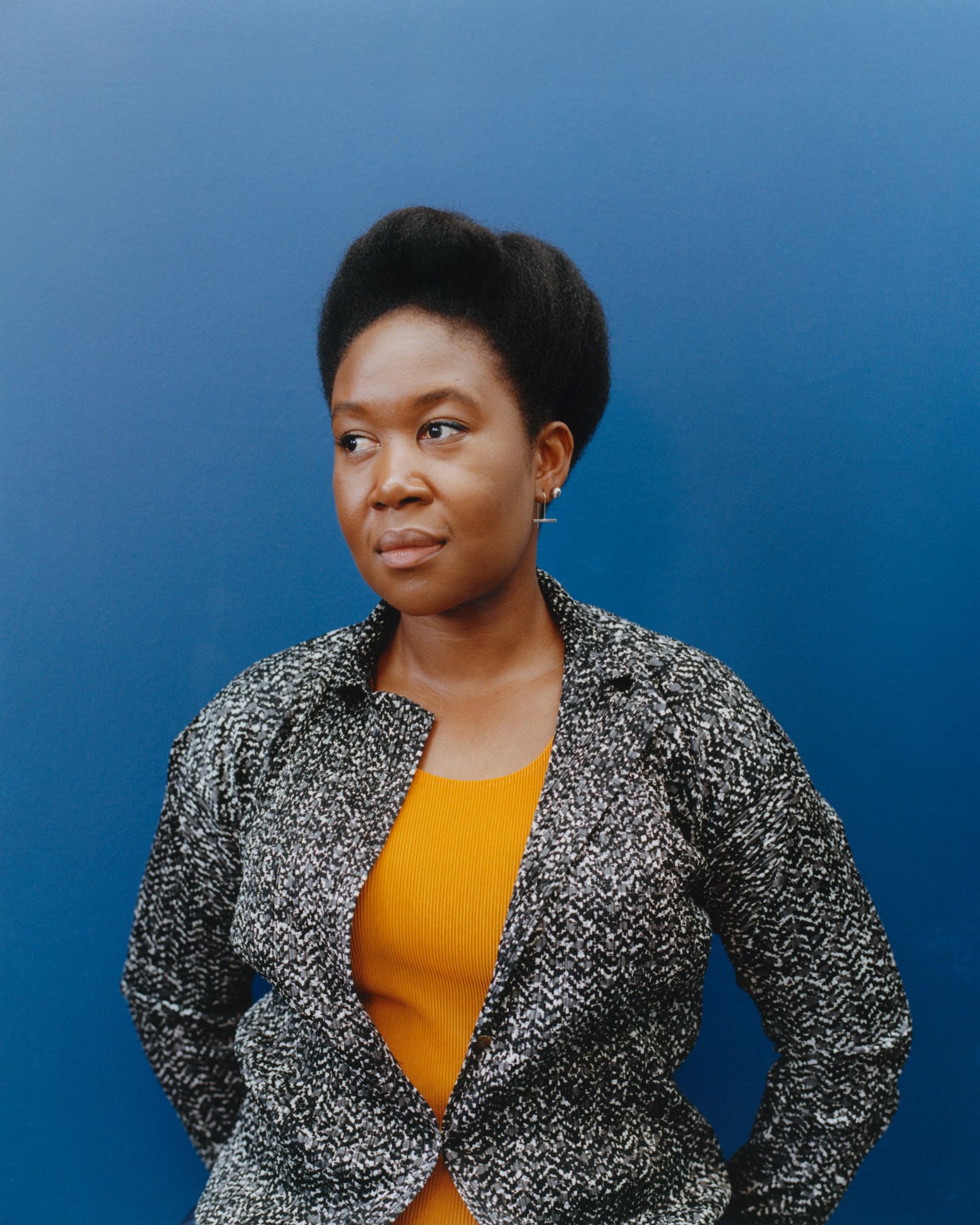 Ms. Natsai Audrey Chieza is founder and CEO at Faber Futures. She is a leading thinker on the transformative role design can play in the equitable development of consumer biotechnology. With over ten years of experience co-developing multi-sector innovation strategies and shaping policy with global institutions, she leads a dynamic team that translates value and transforms systems across education, design, life science, and manufacturing industries. Over a decade of experimentation, Chieza established novel design-driven processes and conceptual frameworks for bacteria textile colouration, which have been exhibited internationally, including at Ars Electronica, Design Museum, Pompidou Centre, Vitra Design Museum and the Science Gallery Dublin. Chieza is a member of the current session of the World Economic Forum's Global Futures Council on Synthetic Biology, contributing to the industry's roadmap for a world changed by COVID-19. A TED speaker, Chieza has given talks on transdisciplinary innovation, including at Design Indaba, SxSW, BoF, and Dezeen Day, and has taught on biodesign programmes at Central Saint Martins in London and the Bartlett School of Architecture. She was awarded the INDEX award in 2019 and is named on ICON Design 100 2019, Evening Standard Progress 1000 2019, It’s Nice That Ones to Watch 2019, and OkayAfrica’s 100 Women 2018.