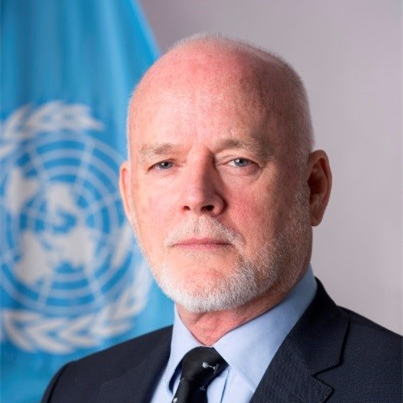 Peter Thomson of Fiji has been appointed by UN Secretary-General as Special Envoy for the Ocean to follow up on the outcomes of the United Nations (UN) Ocean Conference in support of the 2030 Agenda for Sustainable Development. Mr. Thomson leads the UN’s advocacy and public outreach efforts inside and outside of the UN system and works with relevant stakeholders to support the implementation of Sustainable Development Goal 14. Mr. Thomson brings a distinguished experience in diplomatic services, including as Permanent Representative of Fiji to the UN and President of the 71st session of the UN General Assembly during which he provided visionary leadership in guiding the preparation of The Ocean Conference in 2017. 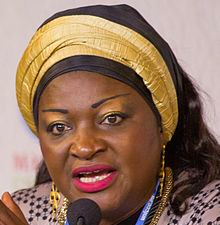 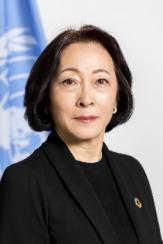 The role of the UN Office for Disaster Risk Reduction is to support countries and stakeholders in the implementation of the Sendai Framework for Disaster Risk Reduction (2015-2030). The Special Representative ensures the strategic and operational coherence between disaster risk reduction, climate change and sustainable development agendas as well as the linkage with the UN Secretary General’s prevention agenda and with humanitarian action.

Ms. Mizutori served for twenty-seven years in various capacities in the Japanese Ministry of Foreign Affairs. Prior to joining the UN, Ms. Mizutori was Executive Director of the Sainsbury Institute for the Study of Japanese Arts and Cultures, University of East Anglia, UK, since 2011.

Ms. Mizutori graduated in law from Hitotsubashi University, Tokyo and obtained a Diploma in International Studies from the Diplomatic School of Spain. 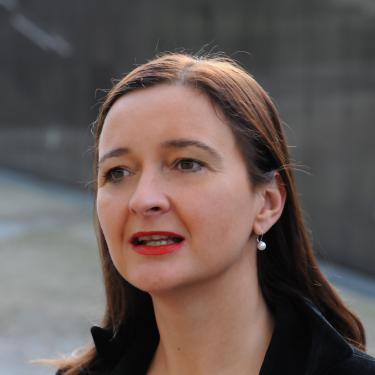 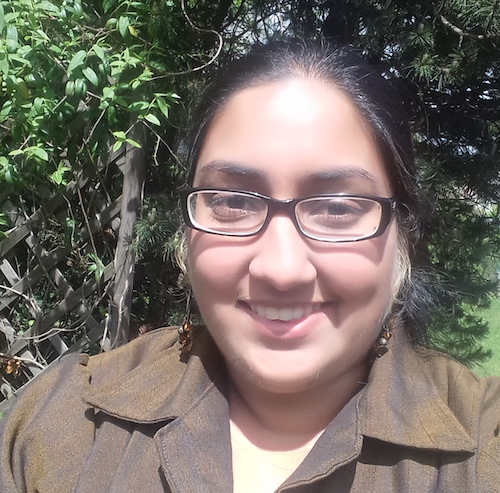