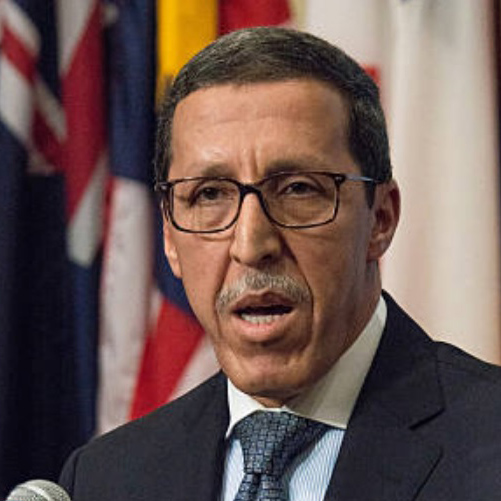 H.E. Hilale has been Morocco's Permanent Representative to the UN in New York since April 2014. He is a career diplomat who has served in various posts around the world. Before his appointment in New York, he served as the Permanent Representative of Morocco to the UN in Geneva starting in 2008. From 2005 to 2008, he served as the General Secretary of the Ministry of Foreign Affairs and Cooperation. From 1996 to 2001, he served in several diplomatic posts. including as Ambassador to Singapore, New Zealand, Australia and Indonesia. Before that he served as a Member of the Cabinet of the Secretary for Foreign Affairs and Cooperation and a Member of the International Committee of Legal Experts, in charge of the Convention on the Prohibition of the Use of Chemical Weapons. From 1976 to 1991, Ambassador Hilale served in the Moroccan Embassies in Algiers, Monrovia, Addis Ababa and Geneva. Ambassador Hilale graduated from the Mohammed V University in Rabat in 1974 with a bachelor’s degree in political science. 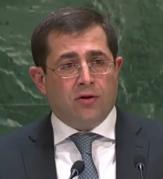 H.E. Mr. Mher Margaryan is the Vice-President of the Economic and Social Council. In 2019, he was elected Chair of the Commission on the Status of Women for the sixty-fourth and sixty-fifth sessions. He was appointed Permanent Representative of Armenia to the United Nations in 2018. Before that, from 2017 to 2018 Ambassador Margaryan was his country’s Deputy Permanent Representative to the United Nations. From 2015 to 2017, he was Minister Plenipotentiary to the Permanent Mission of Armenia to the United Nations Office and other International Organizations in Geneva. He worked as Head of the European Union Division at Armenia’s Ministry of Foreign Affairs from 2009 to 2015. With Government experience exceeding two decades, he has served his country in many capacities at Armenia’s Ministry of Foreign Affairs and at Missions abroad.